Get all information about WCPAG 2023

WCPAG is recommended for all professionals with an interest in PAG and in specific for those, who are consultants, specialists, trainees, nurses or allied health professionals

Learn from world renowned experts through our high quality scientific programme to sharpen your skills, showcase your latest research in front of your peers and network with colleagues during the session breaks

If you are residents in PAG, get the chance to attend the Pan-European Trainees Congress which will be held at 3rd day of the WCPAG, focuses on providing an opportunity for trainees to present their own research 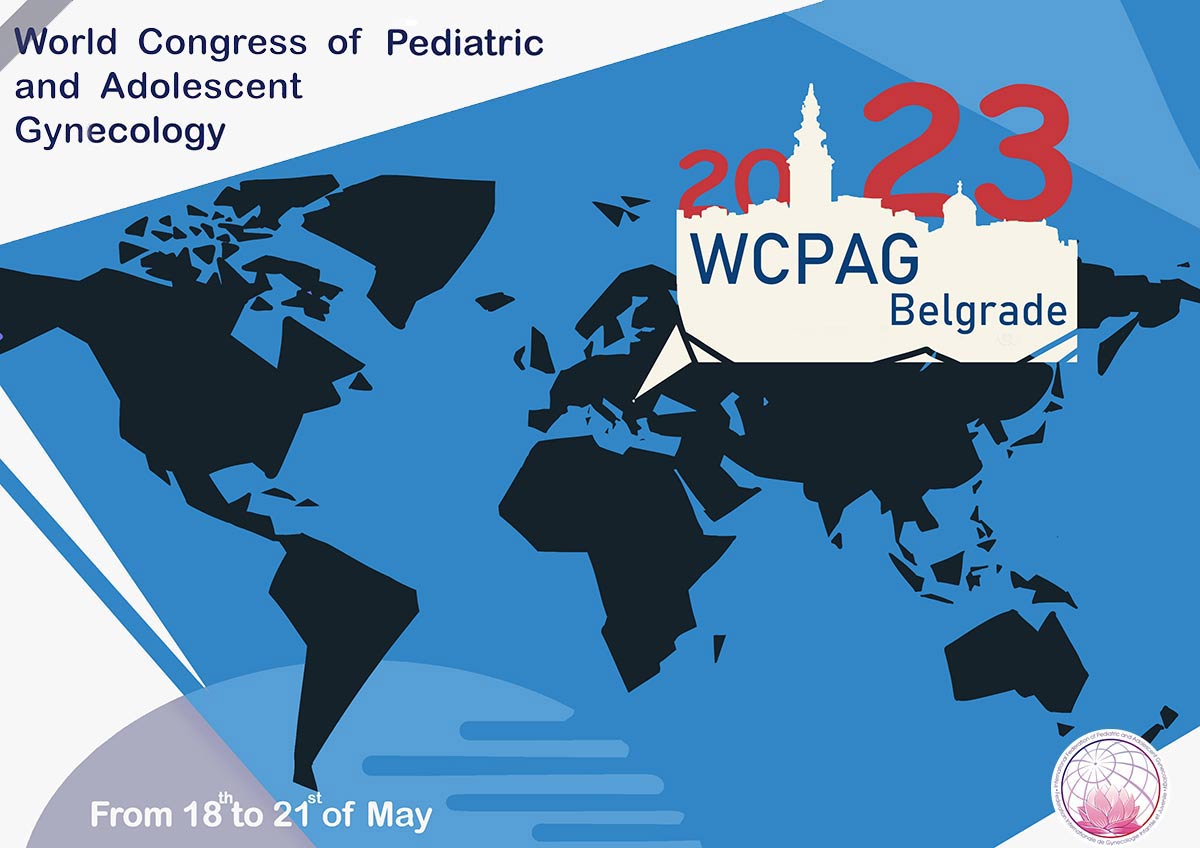 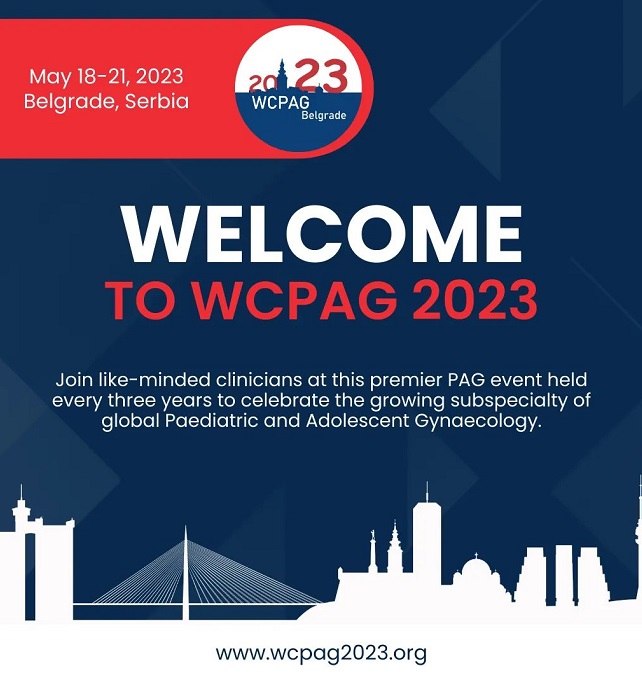 Belgrade is is the capital of Serbia, situated in South-Eastern Europe (on the Balkan Peninsula) with population of about 1.7 million people. It is an administrative, political and cultural center of the country.  This Belgrade is the only capital built at the confluence of two big rivers – the Danube and the Sava.

The place where Belgrade is today has been inhabited from ancient times. One of the cities quarters - Vinča, is the home of oldest Neolithic civilization in Europe.  In antiquity, Thraco-Dacians inhabited the region and after the Celts settled the city, naming it Singidūn. It was conquered by the Romans, and changed hands several times between the Byzantine Empire, the Frankish Empire, the Bulgarian Empire, the Kingdom of Hungary, Ottoman and Habsburg Empire. It was settled by the Slavs in the 520s and became the seat of the Serbian king Stefan Dragutin in 1284.

The Belgrade is well known as the biggest future investment location at Balkan peninsula. The Belgrade will no longer expand, but will go higher in the future with the construction of towers high and over 100 meters, as many city leaders in the World.

Please, don’t hesitate to
contact us in case you have any questions

WCPAG 2023 will be held in Belgrade (the capital of Serbia), Hotel Crowne Plaza.

The weather during May in Belgrade is mostly warm. The days are long and the average temperature is around 20°C (68°F).

Online registration will be open at August 23, 2022