Belgrade is the capital of Serbia located at the confluence of the Sava and Danube rivers. With a 7,000 year history, Belgrade is one of the oldest cities in Europe. The first urban settlement was built here in the 3rd century BC by the Celts. Not far from Belgrade, is Vinca, a settlement older than the Mesopotamia.

Excellent air traffic connections and perfect world-class international and local hotels will make WCPAG2023 exceptional in all aspects. During your stay make sure to visit the Kalemegdan Fortress overlooking the Danube and Sava rivers, to have our traditional dinner with rakija (local brandy) at the Bohemian quarter of Skadarlija, make an early morning run around Ada Lake Resort – one of Europe`s top ten city islands (Virtual Tourist), enjoy coffee and fancy food in our industrial design district, or just relax and let the Belgrade do the rest. Belgrade is a perfect starting point of an adventure-filled pre and post tours in Serbia. Discover magnificent nature, monasteries, archaeological sites, wineries, ethno villages and Spa’s.

Belgrade was fought over in 115 wars and it has been destroyed and rebuilt more than 44 times during its history. Belgrade was bombed several times in the 20th century, both in the First and Second World Wars and once again in 1999 by NATO.

There were seventeen Roman emperors born within the territory of today’s Serbia. The most famous Constantine the Great, the first Roman emperor to convert to Christianity, was born in today’s Nis. The remnants of the Romans are scattered throughout Belgrade.

The only world known Serbian word is “vampire”. Even though Dracula is without a doubt the world’s most famous vampire, first mention of a vampire occurred in Serbia, the most famous was Sava Savanović.

Some of the outstanding minds dedicated to science originated from Serbia:

Nikola Tesla made dozens of breakthroughs in the production, transmission and application of electric power. Today we used electricity based on Tesla’s principles. Tesla invented everything we associate with radio (antennas, tuners), and created the first wireless remote control boat (exhibited in the Nikola Tesla Museum in Belgrade), fluorescent and neon lights.

Mihajlo I. Pupin is known for his contribution in telecommunications and has about 24 published patents from the field of telegraphy, telephony and radio. He was a founding member of National Advisory Committee for Aeronautics, later known as NASA. In 1924, he won a Pulitzer Prize for his autobiography.

Milutin Milankovic gave two fundamental contributions to global science in the area of long-term climate and modeling. At NASA, in their edition of “On the Shoulders of Giants”, Milanković has been ranked among the top fifteen minds of all time in the field of earth sciences.

Serbs are the most hospitable nation – according to the international polls. Their hospitality is based on an ancient pagan belief, a host will not gain any favors from the Gods if he doesn’t offer a bed and food to a guest.

How to get to Belgrade?

✓More than 35 international airline companies operate in Serbia. It is possible to book a direct flight from more than 70 destinations in Europe, Middle East and North Africa.

✓An extensive rail network, offering day and night service, connects Belgrade to the rest of Europe.

✓Belgrade lies at the intersection of the E-70 and E-75 European highways.

✓Belgrade lies on the Danube and Sava rivers. The Port of Belgrade, on the banks of the Danube, is a major transit, loading and cargo center in central Europe.

✓The passenger dock on the Sava River is well- equipped, providing a range of transit facilities. 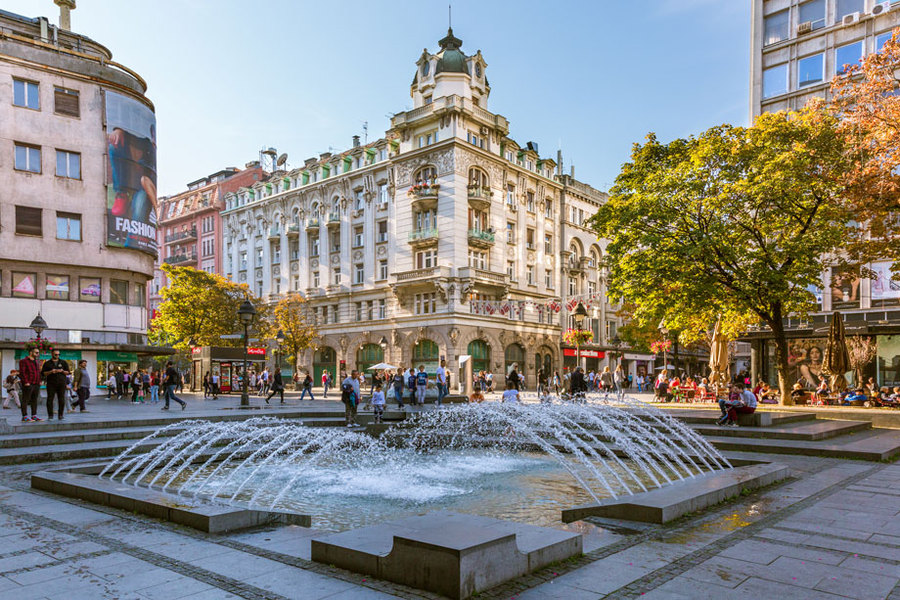 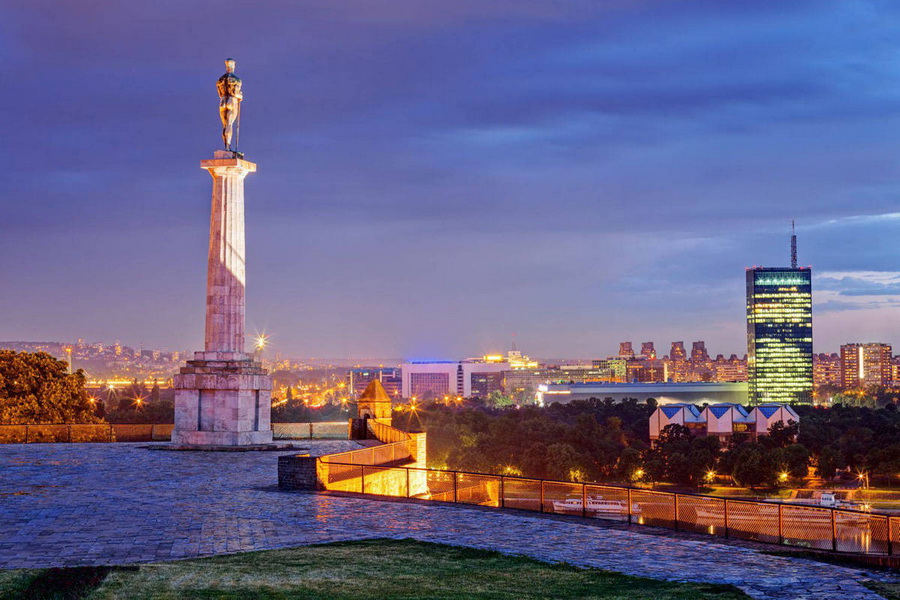 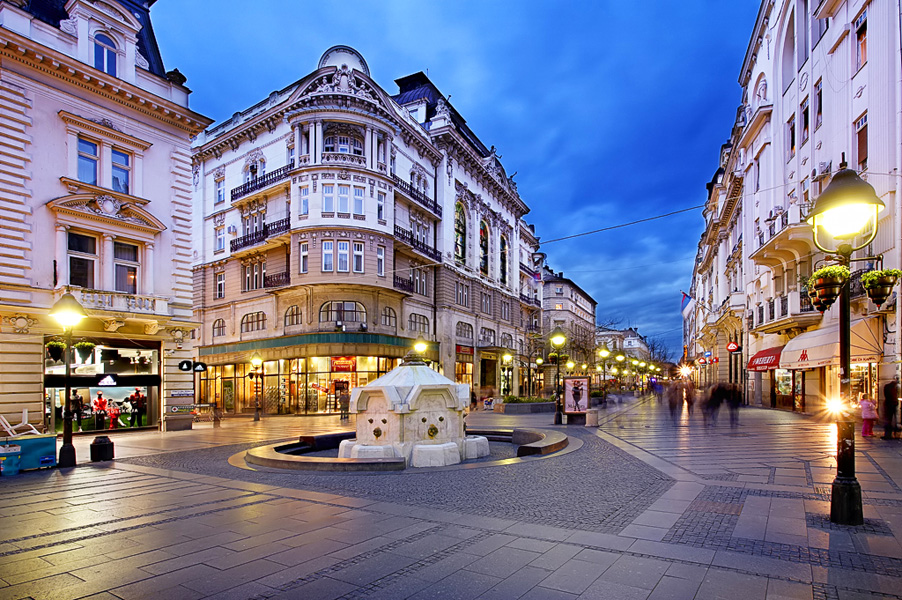 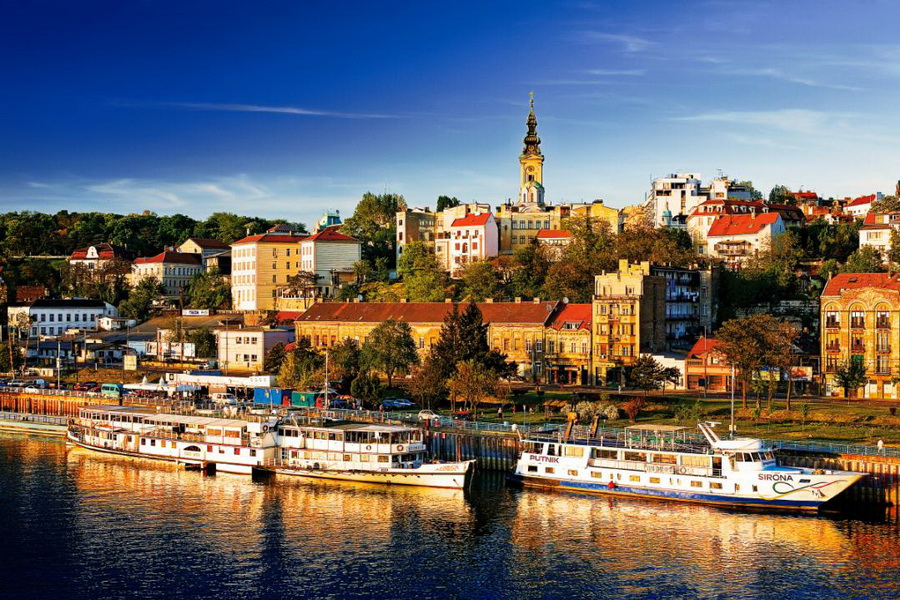 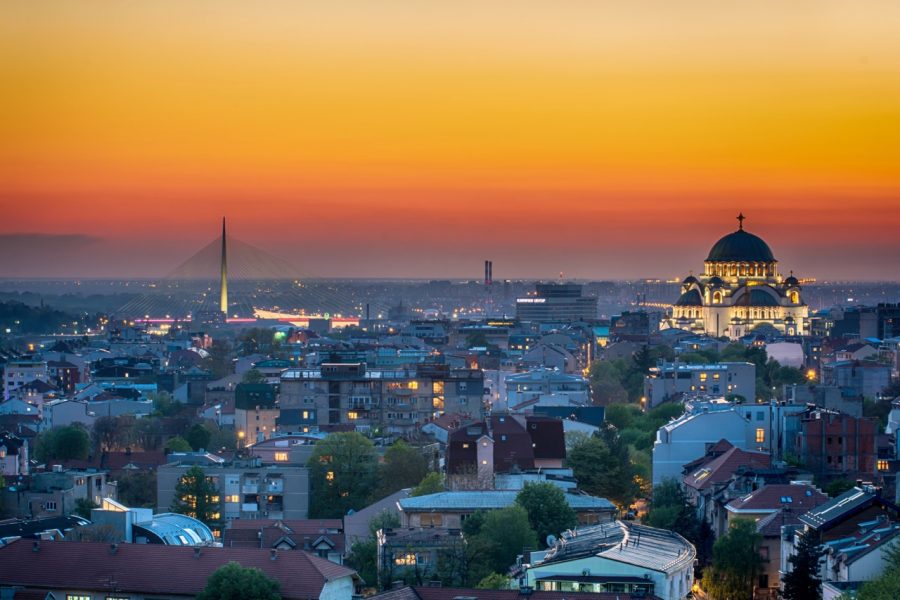 Get all information about WCPAG 2023

Online registration will be open at August 23, 2022